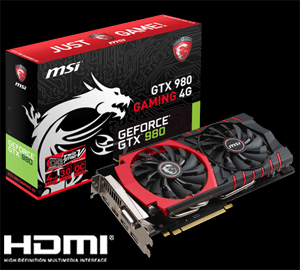 With every new generation of GPUs comes more performance. With every new generation of MSI Twin Frozr we give you less noise and heat!. We’ve listened to all your requests and the new Twin Frozr V is smaller, features stronger fans, generates less noise, keeps your graphics card and its components cooler and matches perfectly with your MSI GAMING motherboard including some funky LED lightning. We’ve spent 18 months on the development of the Twin Frozr V, including field testing in gaming cafés to ensure the cards have the quality and stability to give you the FPS you need 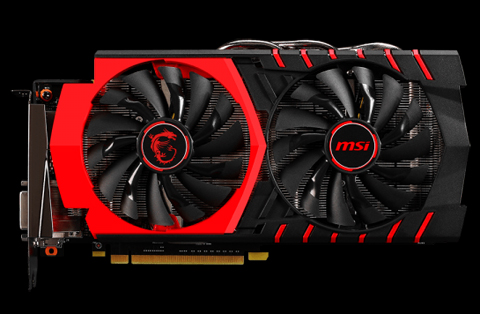 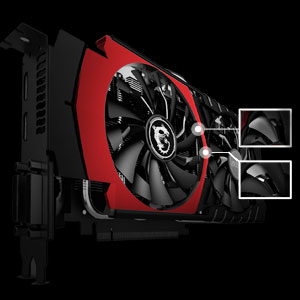 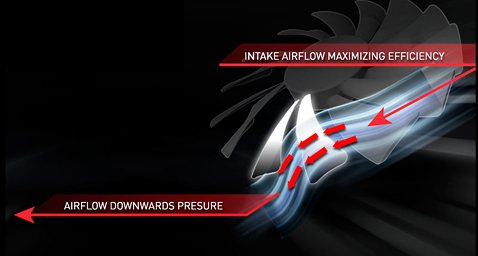 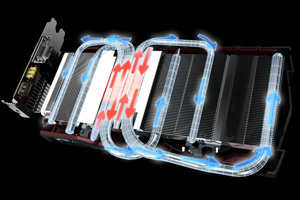 Smart cooling, stay quiet.
MSI’s Twin Frozr V Thermal Designs are equipped with Zero Frozr technology which was first introduced by MSI back in 2008. Zero Frozr technology eliminates fan noise in low-load situations by stopping the fans when they are not needed. Compared to other graphics cards, there is no continuous hum of airflow to tell you there’s a powerful graphics card in your gaming rig. This means you can focus on gaming without the distraction of other sounds coming from your PC. 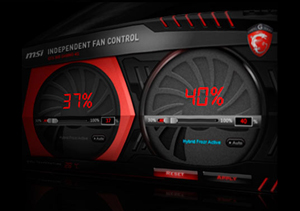 Maximum fan control, minimum noise
The two fans on the Twin Frozr V Thermal Design can work independently of each other. This means you’ll only have the necessary fan noise given the temperature of the components below the fan. This unique solution gives you the best balance between temperatures and noise and highlights why the MSI Twin Frozr V is seen as the ultimate Graphics Card cooling solution

*Availability of this feature varies by skus. 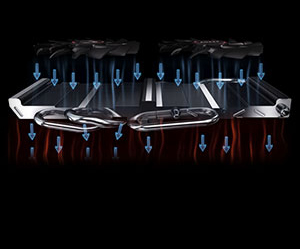 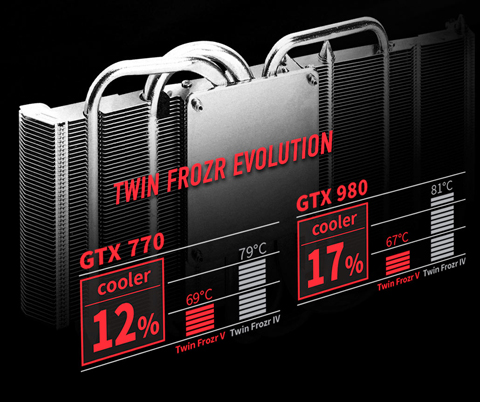 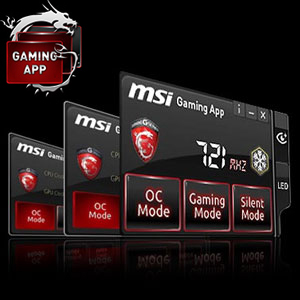 MSI Gaming app EyeRest Tab
Quickly adjust display settings to your visual needs. Expand the tab by clicking on the “eyecon” and select your preferred setting.

Eye Rest Mode
Helps you sleep and rest better by reducing the blue light balance of your screen to let your body acclimatize to the night time.

Gaming Mode
More intense colors and increased contrast let’s you live the gaming life as the creators meant it. 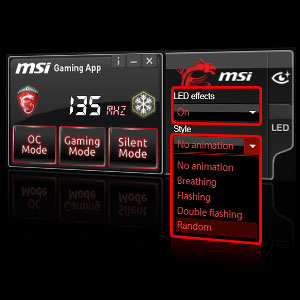 Featuring a premium LED illuminated MSI GAMING Dragon to lighten the mood. This brand new function allows you to choose from 5 unique modes to set the right ambience for your gaming moments with just one click. 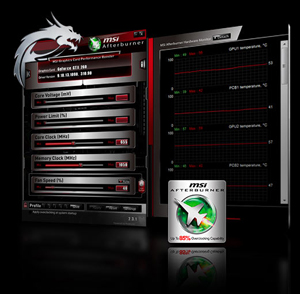 MSI Afterburner is the world’s favorite cross-vendor GPU overclocking tool. The easy interface gives access to the most detailed information about your graphics card and allows for tinkering with pretty much anything available on your graphics card.

Compatible with 64-bit Apps, available in many languages, including, Russian, Spanish, Chinese and Korean and completely customizable with many user-generated skins, everyone feels at home.

You can also run Afterburner on your iOS or Android smartphone and the built-in benchmarking utility Kombustor gives you insight in your Graphics Cards’ true performance. 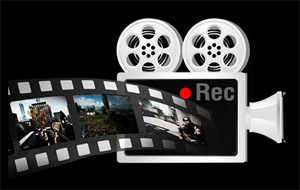 A built-in screen and video capturing tool named Predator which captures your screen as still images or videos with the push of a button and allows you to capture and record your coolest, goofiest and most awesome gaming moments on your PC! 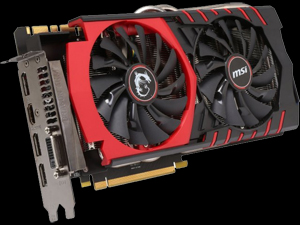 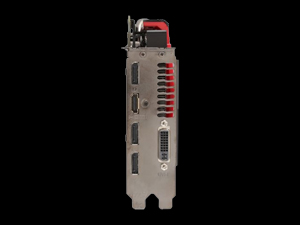 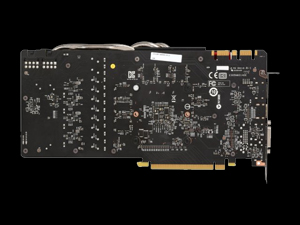 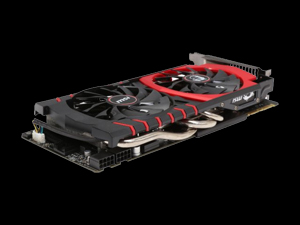 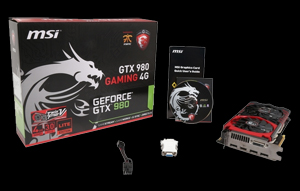