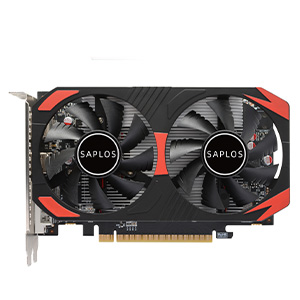 We never recycle old chip set! Based on the money vs performance, 1050ti is a great GPU!

Tip: If it’s no video signal when plugged in the GPU into the PCIe slot, and not sure if motherboard is compatible, please try to update the drivers via NVIDIA website. 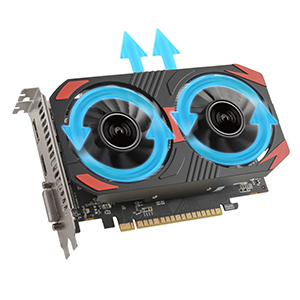 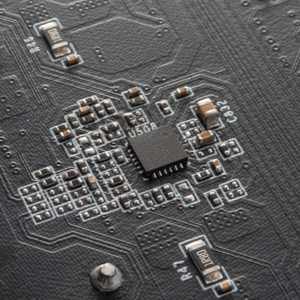 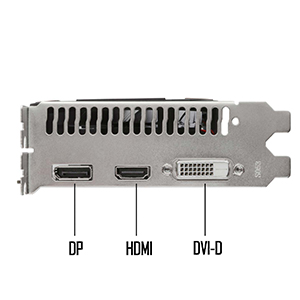 A: How to test or check the parameter of the graphics card?

B: Our products are tested and inspected before shipping. I recommend using authoritative software of GPU-Z.

A: Why does the memory speed display 1752 MHz in GPU-Z software, but it’s described as 7008 MHz on our listing?

B: Because of GDDR5 data rate type, the amount of memory speed must be in multiply by 4, which is 7008 MHz.(If it’s DDR3, memory speed is multiplied by 2)

B: About GPU speed, it correlates with your CPU, motherboard, computer’s accessories and power,

A: Why does the card would not support multiple monitors?

B: You need to set multiple monitors with the computer’s system and update the drive from NVIDIA website.

A: Why does the card not compatible with PC, such as the display has lines, fan works but no display on monitor? Is the card dead?

B: Graphics card you ordered from us is brand new. The caused problems may be the older CPU, power issue, wrong PCI Express slot and GPU installation, etc. Please check and update the newest drivers firstly. However, where problems still exist, try to install to another computer or change motherboard if possible. (If you have any concerns, we’ll try to help you solve the difficulty.)